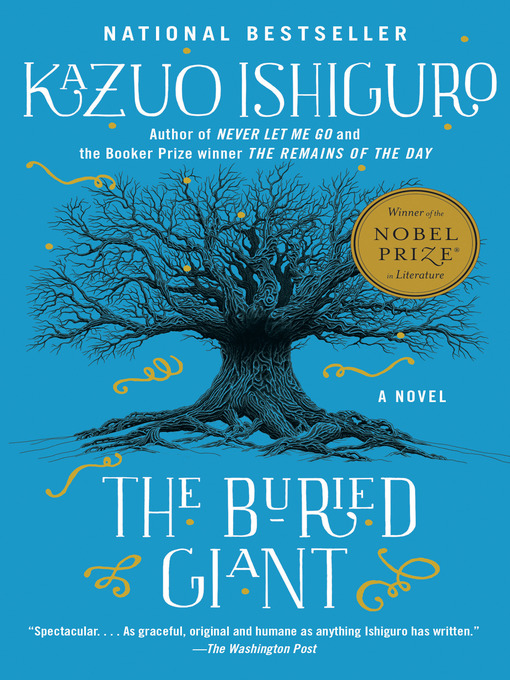 More creators...
Borrow Borrow
NATIONAL BESTSELLER • From the winner of the Nobel Prize in Literature and author of Never Let Me Go and the Booker Prize–winning novel The Remains of the Day comes a luminous meditation on the act of forgetting and the power of memory.

In post-Arthurian Britain, the wars that once raged between the Saxons and the Britons have finally ceased. Axl and Beatrice, an elderly British couple, set off to visit their son, whom they haven't seen in years. And, because a strange mist has caused mass amnesia throughout the land, they can scarcely remember anything about him. As they are joined on their journey by a Saxon warrior, his orphan charge, and an illustrious knight, Axl and Beatrice slowly begin to remember the dark and troubled past they all share.
By turns savage, suspenseful, and intensely moving, The Buried Giant is a luminous meditation on the act of forgetting and the power of memory. 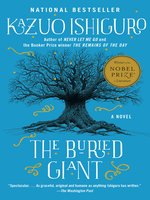 The Buried Giant
A novel
Kazuo Ishiguro
Choose a retail partner below to buy this title for yourself.
A portion of this purchase goes to support your library.