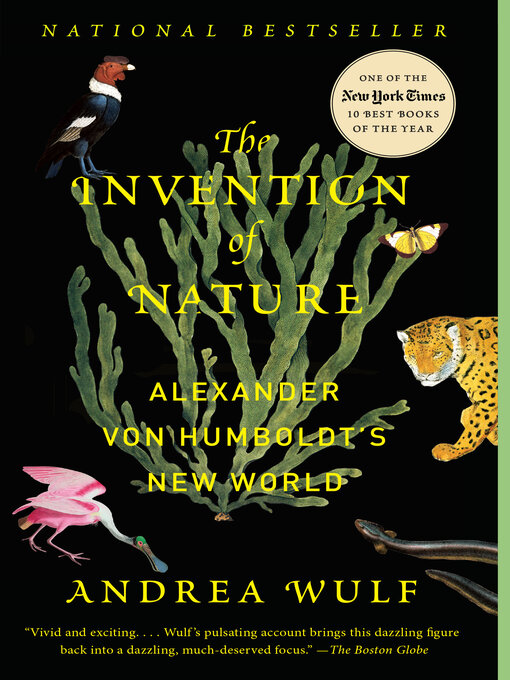 A Best Book of the Year: The New York Times, The Atlantic, The Economist, Nature, Jezebel, Kirkus Reviews, Publishers...
The acclaimed author of Founding Gardeners reveals the forgotten life of Alexander von Humboldt, the visionary German naturalist whose ideas changed the way we see the natural world—and in the process created modern environmentalism.

A Best Book of the Year: The New York Times, The Atlantic, The Economist, Nature, Jezebel, Kirkus Reviews, Publishers... 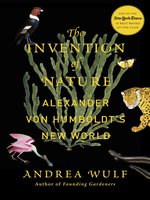 The Invention of Nature
Alexander von Humboldt's New World
Andrea Wulf
Choose a retail partner below to buy this title for yourself.
A portion of this purchase goes to support your library.